Montessori Cosmic Education: Must You Follow a Set Curriculum and Have Shelves of Materials? PART 1

The secret of success is found to lie in the right use of imagination in awakening interest, and the stimulation of seeds of interest already sown by attractive literary and pictorial material, but all correlated to a central idea, of greatly ennobling inspiration – the Cosmic Plan in which all, consciously or unconsciously, serve the great Purpose of Life.”

Maria Montessori’s great gift to humanity is, for me, Cosmic Education. Her big vision of interdependence, how the natural world fits together in service to all, is both a mindset worth developing and a commitment to bringing disparate groups and ideologies together in peace. I believe it can also guide us Montessorians in managing our work, our approach to learning and guiding, and to finding joy in every aspect of our personal and professional lives. 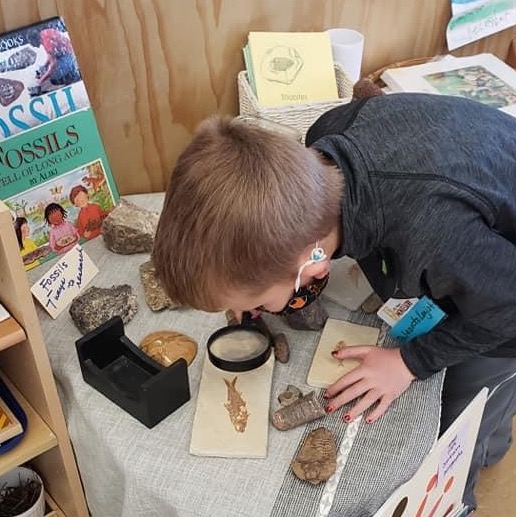 Montessori guides, both fresh out of training and those with years of experience, often find the curriculum contained in our massive albums too daunting to tackle.  How many times have I responded to questions about how to get all the lessons covered or how to spend our precious dollars when choosing materials?  Too many to count!

In short, I don’t believe you have to follow a specific curriculum OR have shelves full of every material that’s ever been created by the many brilliant Montessori devotees who’ve shared their work through entrepreneurial means…including myself.

What you do need to do is adopt a mindset that makes the huge amount of potential curriculum responsive to the children who arrive in your classroom or homeschool each year. Remember that famous quote about the scientist and the saint? It just about sums it up for me:

It helps me to think about and remember that Cosmic Education and the concept of interdependence really became public in Maria Montessori’s writings during the years she was exiled in India. Education for a New World (1946), From Childhood to Adolescence (1948) and To Educate the Human Potential (1948) all emphasize her perspective on the importance of introducing children to the interdependence and interconnectedness of the natural world.

During the years with Mario in India (1939-1949), the elementary curriculum began to come together. Mario describes those years in an interview with David Kahn (Kahn, 1979, Fall). It’s worth a read.

Mario described their days, building terrariums to study the animals and plants, discussing the challenges with his mother in the evening, and the discoveries they made, often by chance, like what happened after days of desperately trying to keep lizards alive by feeding them dead insects.  The children discovered their lizards would only eat live and moving bugs! The cosmic dance in action!

In this passage, Mario describes how this discovery led to the vision of Cosmic Education:

MONTESSORI:….This was a great cosmic mechanism, because their eating would consume the living surplus. Eating only that which moved meant that the consumers would eliminate the living over-population.

That began to give us an idea. Dr. Montessori and I would talk. For everything that exists, there must be some force to calibrate the surplus. This seems to be the underlying characteristic: to render service without being conscious of doing so. The carnivores which feed on other animals help to keep fit the kind of animals upon which they feed. They eliminate the weak and the unhealthy and keep the rest alert, so that the ones which survive are the best of the race. The service they render is shown by what happens when they, as eliminating agents, have limited the species. Dr. Montessori used to say—God knows if the fish eggs all hatched and survived, the sea would become crowded. It is very simple. If every fish survived, there would be no water and we would all drink the fishes.

KAHN: So the realization of the Cosmic Education ideal worked something like this. You and Miss Lena would work in nature and with the children. And then you would come back each day and talk to your mother and she would make comment.

MONTESSORI: Yes, the idea would grow. Animals and plants were attached to nature in all sorts of ways. The animals depend on water, on plants and also nowadays, they depend on man, who creates possibilities for certain types of animals to develop and evolve. Plants depend on sunshine, water, earth, men, and animals. This is a real aspect of the world’s functioning. We saw purpose in everything that existed; nature’s equilibrium would be maintained. The mountains, the rain, why didn’t it rain here, and why did it rain there—the atmosphere, the sun—each had its role to play.

Sharing ideas, experimenting along with the children, making observations (like that scientist, remember?) and wondering, always wondering, while trying new things and making discoveries: THIS is the essence of Cosmic Education.

Where do we humans fit into this scheme? Dr. Montessori’s thoughts about how humans take their place in the natural order of the planet are illustrated in the Chart of Interdependency. Each of us, drawn to our own unique calling, gets to follow that voice and make our contribution.

For the Montessori guide, our version of cosmic task is creating our classrooms to be places where our students can wonder, experiment, and make discoveries. She may not have been speaking specifically about humans, but there’s advice in these words for us, too: 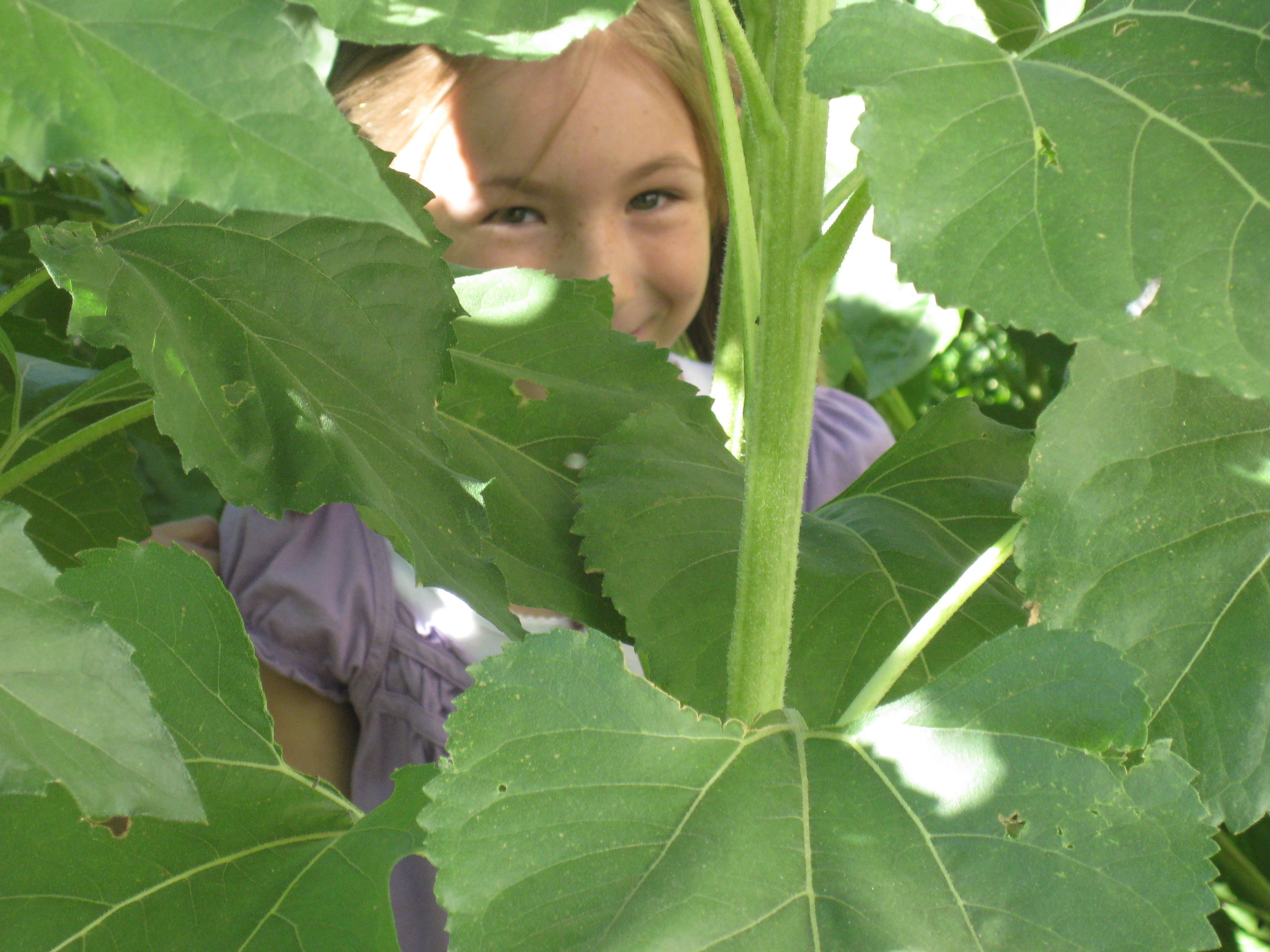 As you strive to embrace this mindset, two questions arise: Must I Follow a Set Curriculum and Have Shelves of Materials in order to provide an authentic Cosmic Education?

I’ll tackle those questions in Part 2, next week. In the meantime, get hold of that interview with Mario as well as the Chapter I interview with Ms. Lena Wikramaratne. You’ll find them both online through ERIC (Education Resources Information Center)  EJ1078110 and EJ1078126 as reprinted from The NAMTA Quarterly 5,1 (1979, Fall): 44-54 and 56-59