Why won’t this child, these children, BEHAVE?

“If a child carries out the will of a teacher because he is afraid or because his affection is exploited, he has no will, and obedience that is secured by suppression of the will is truly oppression. Such is often the obedience obtained in schools, but the finesse of discipline is to obtain obedience from developed wills, and this is based on a society by cohesion, the first step to organized society.”

Faced with challenging behaviors that don’t seem to be impacted by our typical responses, we (meaning, ME TOO! I’ve done this.) tend to tighten down, to force, to coerce.

I woke to just such a plight…Facebook, of course. The plea was for some way to deal with a student who talked incessantly and was constantly up and down, moving around the classroom. The teacher was seeking advice beyond some things she’d already tried, including withholding recess.

That response sure brought out a lot of criticism! There was some support for the recess response, though, if couched properly in a verbal response I know flew out of my own mouth a few times: “If you play during work time, you’ll have to work during play time.”

I know that Dr. Montessori did not shrink from expecting children to develop discipline. She was also clear about how that happens: through engagement with work. 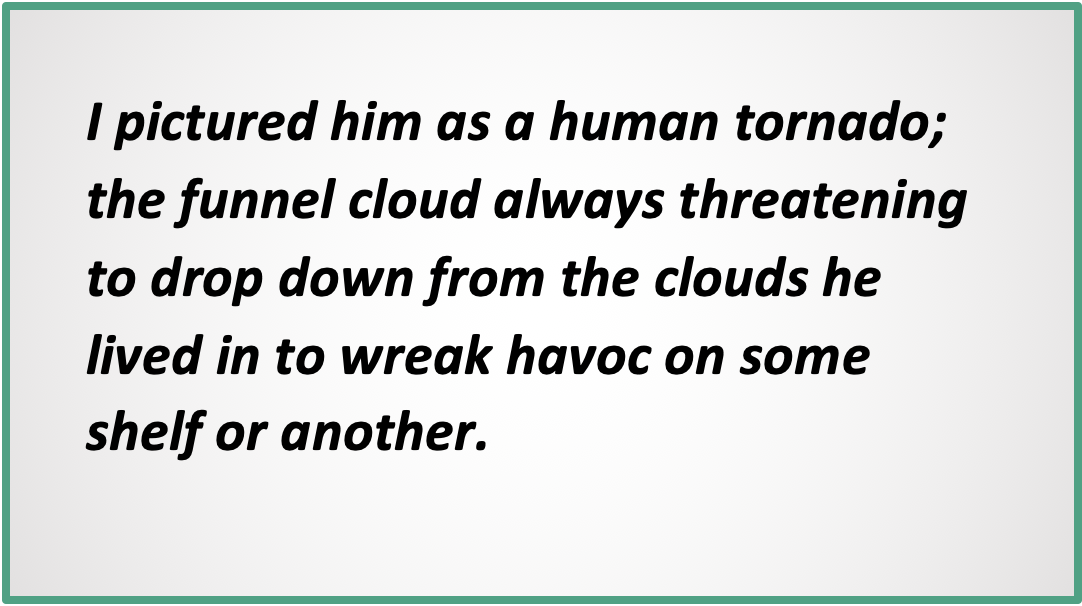 I didn’t return to the thread to see if that suggestion ever came. The truth is there isn’t a Montessori teacher anywhere who hasn’t had this child, or several like them, during their career. One Montessorian wrote the book on it: Children Who Are Not Yet Peaceful.l (Goertz, 2011) [1]The child whose story particularly spoke to me and hangs in my memory is “Herzog: The Web of a Magnificent Mess”.

What I distilled from this story, and others among the pages, was Ms. Goertz’ unwavering willingness to continue observing, withholding action until she felt she might have a glimmer of what was going on for Herzog. While she waited, he regularly emptied shelves on the floor, leaving them for others to clean up. By her words, I pictured Herzog as a human tornado; the funnel cloud always threatening to drop down from the clouds he lived in to wreak havoc on some shelf or another.

When this happened, the children were stunned, turning to her to see how to react…she didn’t. When the children thought she’d missed the incident, they came to her. She asked them to put the things from the shelf on a rug so Herzog could return to clean them up when he was ready. For many days, he wasn’t; he didn’t clean up. In the meantime, she watched, reflected, and waited to respond.

You’ll have to read the rest of the story elsewhere…but her eventual actions did the trick AND it changed me and my awareness of what is possible when the adult reaction is to observe instead of react or take a stand for our classroom rules by withholding what should be the regular expectations of a child’s day…like recess.

So what would I do with that child from the FB post?

I’d watch with as much objectivity as I could muster, jotting the thoughts down moment to moment, and doing nothing. Later, I’d read through those jotted notes for clues to this child. I’d be asking myself, “What is behind this behavior?” and then over and over asking again, “What else could it be?”

I’d watch for glimmers of interest and introduce “works” just for her to see what sparked increased concentration and engagement. And then I’d watch some more. If I believe in the Human Tendencies (Montessori), continue to trust the child’s inner knowing, and have great patience as I observe, question, and reflect, I will begin to see opportunities to support the child in the development of her concentration. Sometimes it takes a while…even a long time. It took this child 6 or 7 or more years to get to this moment; to undo those years will take time.

Here’s a little anecdote that may help you trust in my “believing is seeing” perspective. It was shared with me just last evening and I vowed to add it to this post:

An intern guide was troubled by a 12-year-old student’s withdrawn and abrasive behaviors because they were impacting his relationship with his peers and his belonging in the class. The science lab team was working on without him when the teacher asked the student if they’d like to do the lab on their own with their own microscope. This lit the student up; his engagement continued for days and caused a shift. Since that day, work is being completed. Conversations to more deeply understand the student’s nature have been had. The student recently volunteered for service in the class and just this week, volunteered to work on the class newsletter. WOW!

What if that teacher had instead, forced the issue of working with a group of peers that were reluctant to include him? Thankfully, that won’t be necessary!

[1] You can pick up a copy from Montessori Services: https://www.montessoriservices.com/children-who-are-not-yet-peaceful